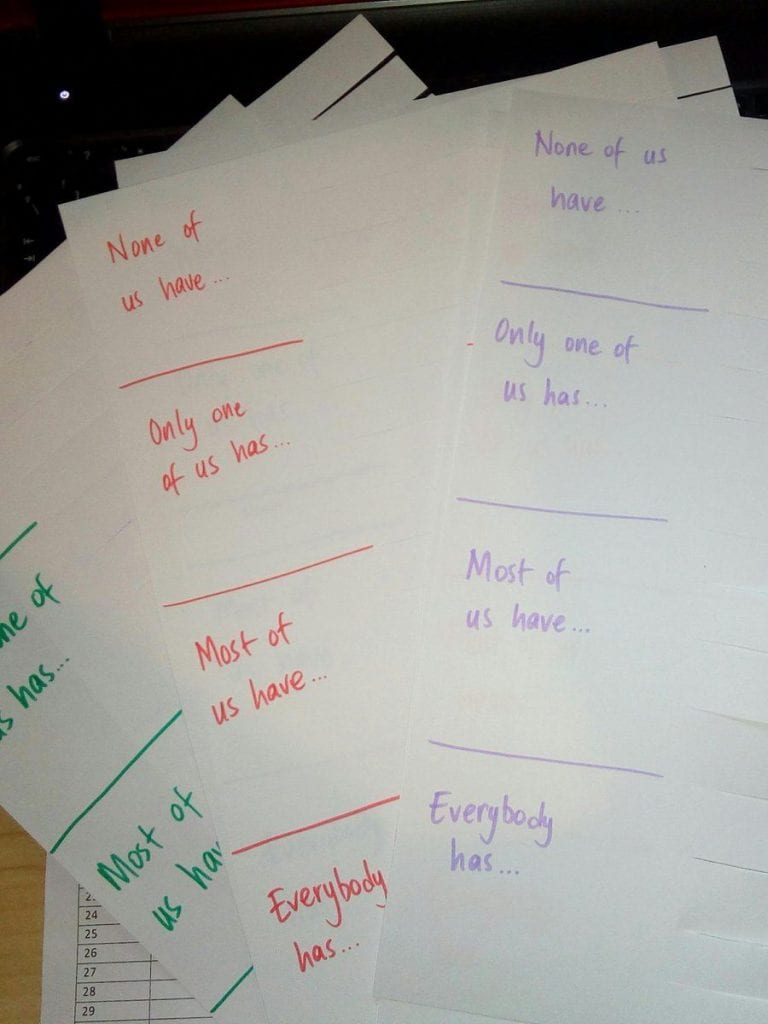 Thanks to everyone who came along to my session on Saturday at InnovateELT. Below are the slides and links to the activities we did. If there are any doubts, just leave a comment, send me an email or message me on Twitter. Happy visualising!

An explanation of SPRE in more detail

Thanks again to Jane Arnold – I first heard her read this story years ago at a TESOL-SPAIN event and it’s stuck with me ever since.

Nora was a little old lady who lived in a remote part of Scotland. She had lived alone for many years since her husband died and to pass the time on lonely nights, she would do jigsaw puzzles.

One stormy night, Nora was doing a puzzle when suddenly, she heard a knock at the door. She was more than a little surprised.

“Who can be calling at this late hour?” she thought to herself as she walked down the hallway and opened the door.

So, I’ve been thinking a lot about questions recently and in my adolescent B1 group yesterday the grammar point was indirect questions.  The book we’re using this year, Gold Experience, is strong on controlled practice activities (which unfortunately aren’t particularly challenging for my group) but I find that the language the book covers, both grammatical and lexical, needs much more dynamic and personalised activities to make it enjoyable and memorable.

After presenting the grammar and doing a quick controlled practice, I gave the learners small pieces of paper like this: 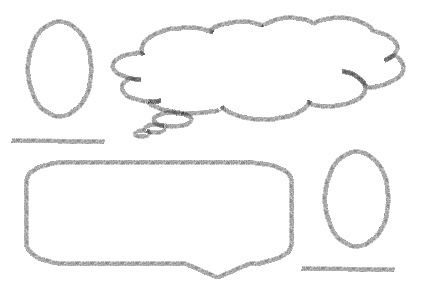 They had to draw themselves on the top left and a classmate on the bottom right (there was also a space to put names in case the drawings weren’t clear!).  They had to think of a question to ask each person in the class – nothing too personal or rude, but something interesting that they would like to know.  There’s a wonderful vibe in this group so I wasn’t worried about them asking anything impolite or distasteful – but it’s worth laying out the ground rules just in case.

We then put all the papers in a pile on the table and then did a mingle: each person took a card and had to approach the person drawn on the bottom right and ask the question indirectly, then write their answer in the speech bubble.

Jaime, Nacho would like to know why you only come to class once a year.

Belén, Inma wants to know what your boyfriend’s name is.

They were really enjoying the mingle and the end of the lesson crept up on us, but the next logical stage will be to do a quick review of reported speech and feedback.