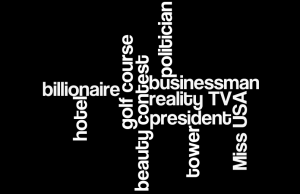 Grammar! What fun! There are some parts of grammar that I enjoy teaching though, and one of them is reported speech.Today I’m doing reported speech with my class of 15 year–olds. They studied it last year, so this will be more of a refresher than an introduction. I was trying to think how I could involve them more as a class and found a great idea from Silvia on eslprintables which I’ve adapted to my class.

I have a picture of students in a classroom and then gave each one a name and a speech bubble. So I now have a worksheet with my twelve students on and something typical they might say in class. 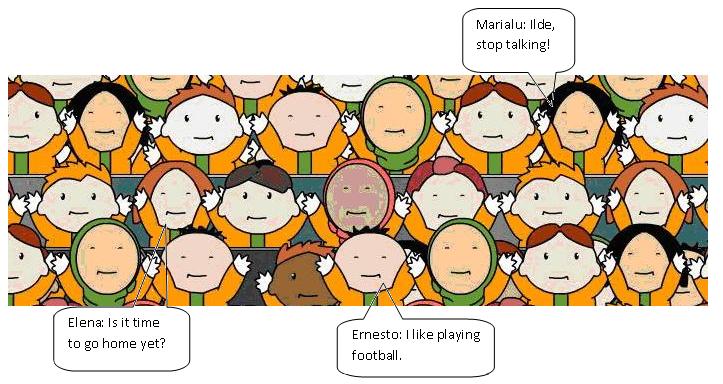