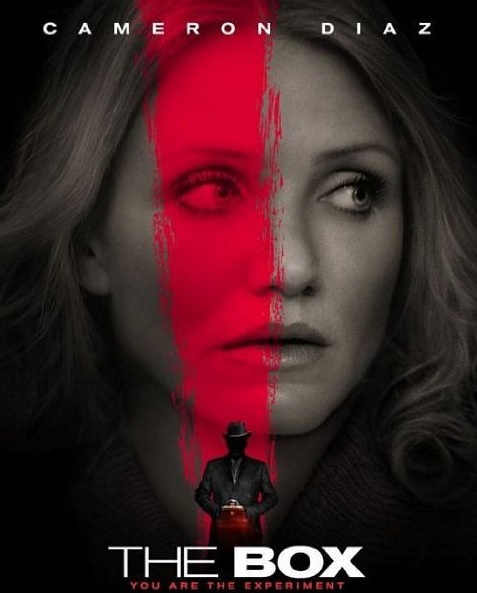 Don’t you just love it when things seem to come together?  I was observing a colleague’s class this morning and then came home to find a wonderfully hilarious thread on twitter of #makeamovieTESL, to which one of my contributions was The (vocab) Box.

Anyway, back to my original thoughts about vocab boxes.

They are a fabulously versatile way of reviewing and revisiting both target and emergent language from our lessons – for example, this morning the learners in my colleague’s class were drawing, miming and explaining the lexis from previous units.  It also works well as a filler for fast finishers – give them the box and they can review the lexis in pairs, again perhaps by miming or drawing.

However, whilst observing the lesson this morning, I realised that at the same time, the use of vocab boxes is a rather unnatural and arbitrary way of using language.  In the game today, the lexis which learners faced was: go on holiday, stepmother, arrest, argue, housewife and supermarket.  Whilst I won’t disagree that most of these constitute useful language, each one is taken out of context.

That’s not to say that I’m going to stop using them though – but it’s made me realise that it often requires more effort on the part of learners to identify the word as they must first reactivate schema for that context and then find the particular word being defined.

Posted February 17, 2016 by Teresa Bestwick in category My thoughts