I’ve been trying a new behaviourial (points) system with this group which is having a positive effect on a number of them.  I found I was constantly juggling giving points for participation with rewarding the weaker learners when they did something well and trying not to unfair to the strong learners who would be streaks ahead in points at the end of the lesson.  Each time I needed to award points, my focus was away from the learners and I was feeling a lack of control.  Now, everyone starts the lesson on maximum points and the idea is not to lose any points during the lesson – they’re divided into sections for things so that as well I can see why people are losing points – not sitting properly, annoying classmates, chatting in Spanish and so on.  As I say, this means it’s now clearer for the class why an individual is losing points, although it does mean there’s perhaps less incentive to participate as points aren’t awarded for taking part or getting answers correct.

The fabulous Jill also re-introduced me to a fun activity which she does with YLs to keep them engaged and listening – each day there’s a magic word and if the teacher says the word, the learners have to stand up, turn around and sit down.  I’ve tried it a few times and I’ve found it works well with high-frequency, easy-to-spot content words.

I used “what” the other day which was highly amusing as I was asking lots of questions during the lesson…which leads me on nicely to my next Fortnightly Focus – I’m going to be thinking about questions: questions I ask my learners, questions I ask myself, questions learners ask me…

Category: My thoughts | 4 Comments on Fortnightly Focus #11 – that group again

I had this wonderful idea(l) that when I gave up my role of academic coordinator and devoted my time and energy to being a full-time teacher, I would have ‘perfect’ classes – I’d be on top of everything, the learners would be engaged all the time, it would be fun, there’d be no classroom management issues…life would be a breeze.

So, why is life different now?  What’s changed in my edu-sphere?

I wasn’t a particularly good teacher.  I was less aware (read as ‘ignorant’) of the big questions in ELT.  I had lower expectations (mainly because I don’t think I really knew what my expectations were).  I didn’t blog or read blogs.  I didn’t use Twitter or Facebook.  I had only just started attending conferences and certainly wasn’t a speaker.  I wasn’t a teacher trainer.  I only had one job.  I worked a solid block of hours and didn’t have to commute.  I had less people to compare myself with.  I didn’t have the passion for ELT which I have now.

In conclusion, it’s on me to change – to become the teacher I want to be.  And I wanted to end with an inspiring quote, but I don’t really go in for soppy, sentimental cr*p, so here’s one I found on Pinterest: 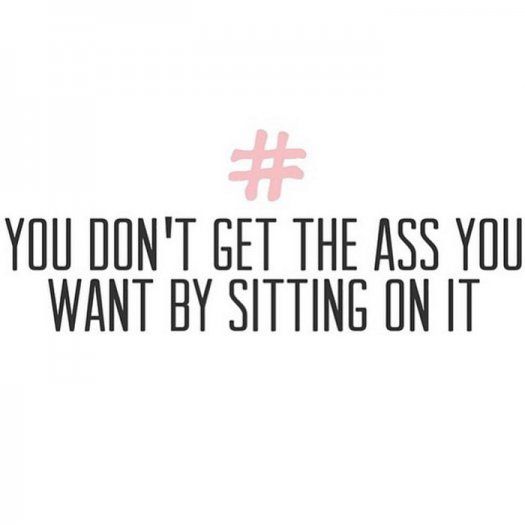 To be honest, this is still very much an ongoing focus, as I try to deal with a tricky group of six-year-olds.  But I’ll share some thoughts now and no doubt come back to it again at another point.

Steps I’m taking to resolve some of the issues within the classroom:

Tough as the class is, I’m glad that it’s the first lesson of the afternoon as I do have the feeling of “getting it out the way first” and while it is draining to be faced with a difficult group, I’m trying to stay positive about it – there’s nothing worse than having the sinking feeling in October that you’ll be working with a group for the next nine months and it feels like it’s reached the point of no-return already.  So I’ll keep trying new things and getting advice from colleagues on what’s worked for them in the past 🙂

My focus for the next two weeks will be working on listening skills in the classroom as I’m giving a talk on the topic at ACEIA next month and want to try out some of my ideas before the session.

Category: My thoughts | 4 Comments on Fortnightly Focus #4 – Dealing with energy levels in YLs

Yesterday was officially my last day in a coordination role at Active Language and I’m incredibly excited about the new year ahead.  I’ve bought my new folder/agenda/life-organiser (though haven’t yet worked out how to used a two-hole punch to make four holes effectively), I’ve set myself some goals for the year and, over the next two weeks, I’m going to sort out and declutter my teaching stuff – which is currently a Trinity college bag full to the brim with my Diploma and IH TYLE folders and who knows what else…and I think I just saw a spider in there which could cause some problems.  So here’s to the future 🙂

Category: My thoughts | 4 Comments on Looking ahead