This is a fabulous game which I picked up at a conference years ago, but rarely play as I always worried that it would only be good for higher-level learners.  However, if you limit the questions, it could be a really useful game to play with younger learners and lower-level adults as well as it really enourages them to focus on sentence structure.  Here’s how I set the game up with my B2.2 group the other day:

I gave each learner a piece of paper and asked them to write a topic on it – I said the topic could be very general or very specific.  After collecting in the papers and shuffling them, I gave each person a topic and asked them to imagine one question they would ask if they met an expert in that topic.

Next, I explained how the activity works – we are the panel of experts and are going to answer these questions; however, each person can only say one word at a time.  We did a quick concept-check with the question, “What’s your favourite colour?” to check they had understood how to play.

The first question was on the topic of films and we had to recommend a good soundtrack composer and the second one was about the dangers of mobile phones.  It was a fun activity as we moved away from the original topic – on the subject of mobile phones we somehow ended up talking about people who cook chicken in microwaves with no protection.  I admitted to the class that I wasn’t sure how the game is originally played – whether you just keep speaking until you get to the end of a logical sentence or if there is a time- or word-limit.  Thinking about it now, it could be good to work in two teams and for the other team to judge the experts on the content of their answer; they could also transcribe the sentence to check it was grammatically sound as I error-corrected on-the-spot during our game.

Word Ladders are fun for any age and they’re easy to play with minimal preparation from the teacher.  On the board, draw two ‘ladders’ with an equal number of rungs on each.  Divide the class into two teams and set them playing.   If you have a large group and enough space on the board, you could draw more ladders.  I always say that learners can help their teammates and keep an eye on the game so you can rub words off if they’re spelt incorrectly or if the other team has already written it first.  Here are some ideas of variations on the game, which you can combine to make the game more challenging:

In one of the simplest versions of the game, learners start with a word with three letters at the bottom, then on the next rung write a word with four, then five, and so on until they reach the top of their ladder.

Going up with a topic

To add a bit of challenge, you could give the learners a specific topic for the ladder; for example, if the topic was adjectives, they might write fat – thin – happy – strong – serious – exciting – fantastic.  Or for animals, it could be cat – frog – snake – rabbit – leopard – elephant – crocodile.

In this version, as learners move up the ladder, the word must start with the last letter of the word on the rung below – this gets trickier when combined with Going up.  So you may end up with cat – take – eaten – notice – easiest – terrible – everybody (lots of es in that round!).  And even more so if you add in a topic! 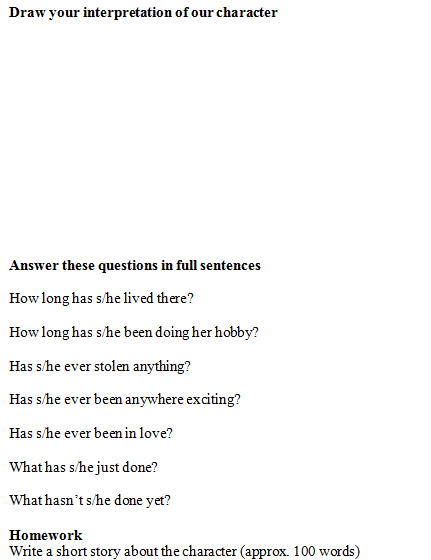 Here’s an example of a guided visualisation using a close-up as a starting point. Remember when doing guided visualisations to speak slowly and calmly, grading language to your learners’ level. By grading language, we make the experience of the visualisation much more calming, as if faced with unknown or unclear language, students can become unfocussed. I also like to give further prompts to students after asking the initial question and these are in brackets below. 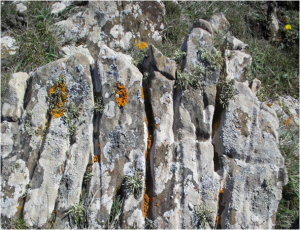 At this point, you can monitor, helping with new vocabulary and collecting errors for whole group feedback afterwards. 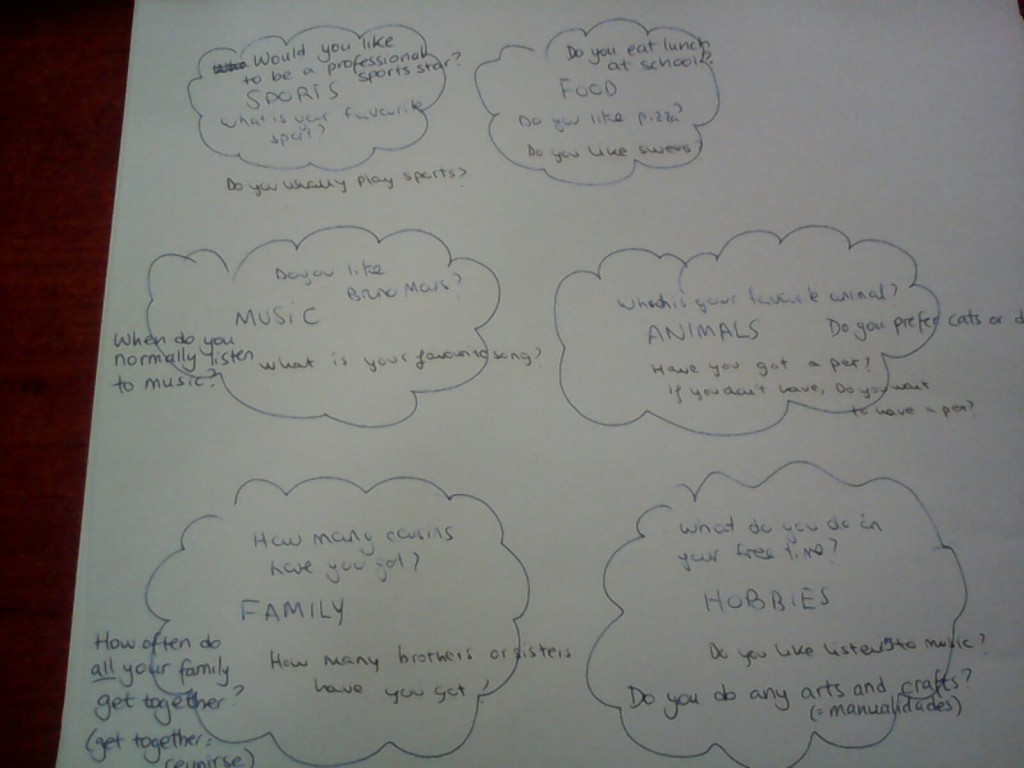 This is an easy activity to get learners speaking and practising question words. Give learners a piece of paper and tell them to draw eight clouds, with a topic in each. Then they write one question in each cloud, after which they interview a partner. After the interview, learners swap papers with their partner and add another question to each cloud. Then they interview a different partner, swap, add another question, and so on… It keeps learners motivated as they talk to different people and the questions vary a little each time. Also, they have to think of more questions about each topic and classmates may have chosen different topics.