What do we see when we observe? 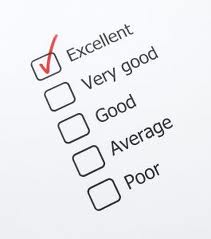 Observations are weird.  I don’t think they give the observer a clear idea of what happens in the class, though I guess as well it depends on who/what they are observing.

What did I see?  An hour-long class which gave me a very rough idea of the students and a fairly patchy idea of the class dynamic.  “Foreign bodies” in the classroom have that effect – classes which are disruptive and inattentive become the perfect example of what teaching is all about; whilst normally angelic students turn into crazed maniacs.

Posted December 2, 2010 by Teresa Bestwick in category My thoughts